A new study reveals that 60 percent of family members taking care of loved ones with Alzheimer’s disease exhibited symptoms of depression that worsened over time. Researchers tracked symptoms of depression in family caregivers from when their loved ones were diagnosed with Alzheimer’s disease until five years later. A third of the caregivers – […]

The U.S. Department of Health and Human Services (HHS) has recently started to focus on finding ways to support family caregivers by assisting them with resources to maintain their health, well-being, and financial security while they act as caregivers. As part of this, it has announced the implementation of a 2022 National Strategy to […]

Plan Ahead Before Seeking Nursing Home Care: Avoid Unnecessary Debt for You and Your Family

Many senior citizens may need the services of a nursing home or at-home care at some point in their life. You might assume that government assistance or health insurance will step in and cover the cost if you cannot afford these services. Unfortunately, neither health insurance nor Medicare covers long-term care. Because obtaining long-term […]

Can a Nursing Home Hold Friends or Family Members Responsible For a Resident’s Care?

If your loved one is entering a nursing home, you may worry whether you could be liable for their care. Under federal law, a facility cannot require a family member or friend to co-sign an admission agreement and take on personal liability. However, nursing homes around the country still try to do so, and […]

How Do You Decide When to Leave a Nursing Home and Move Back Home?

Leaving a nursing home to return home is a goal for many residents and their families, but it requires careful consideration. While returning home is a good move for some, it won’t work for everyone. A nursing home stay does not have to be permanent. Many residents enter a facility temporarily to recover from an […]

The Centers for Medicare and Medicaid Services (CMS) announced that it will add data on staff turnover rates and weekend staffing levels to its Care Compare website, giving consumers another tool when choosing a nursing home.  The official Medicare website includes a nursing home rating system. Care Compare (previously called Nursing Home Compare) offers up to five-star ratings of […]

Hiring a Caregiver: Should You Employ One Yourself or Go Through an Agency?

Most seniors prefer to stay at home as long as possible rather than move into a nursing home. For many families, this means eventually hiring a caregiver to look after an aging relative. There are two main ways to hire someone: directly or through a home health agency. Hiring directlyWhen you hire a caregiver directly, […]

Medicaid’s Home Care Waivers Can Help You Avoid a Nursing Home, But the Line May Be Long

Medicaid long-term care benefits traditionally pay mainly for nursing home care, but the federal government can grant “waivers” to states allowing them to expand Medicaid to include home and community-based services. The downside is that receiving care in a nursing home is an entitlement, while getting care at home is not.   Medicaid is a […]

To qualify for Medicaid coverage of long-term care, you must satisfy very complicated financial eligibility rules—rules that often can be traps for the unwary. One of the most significant traps is Medicaid’s right to recover its expenses from your estate after you die – a practice known as “estate recovery.” Under current Medicaid law, states […]

The Difference Between Alzheimer’s Disease and Dementia 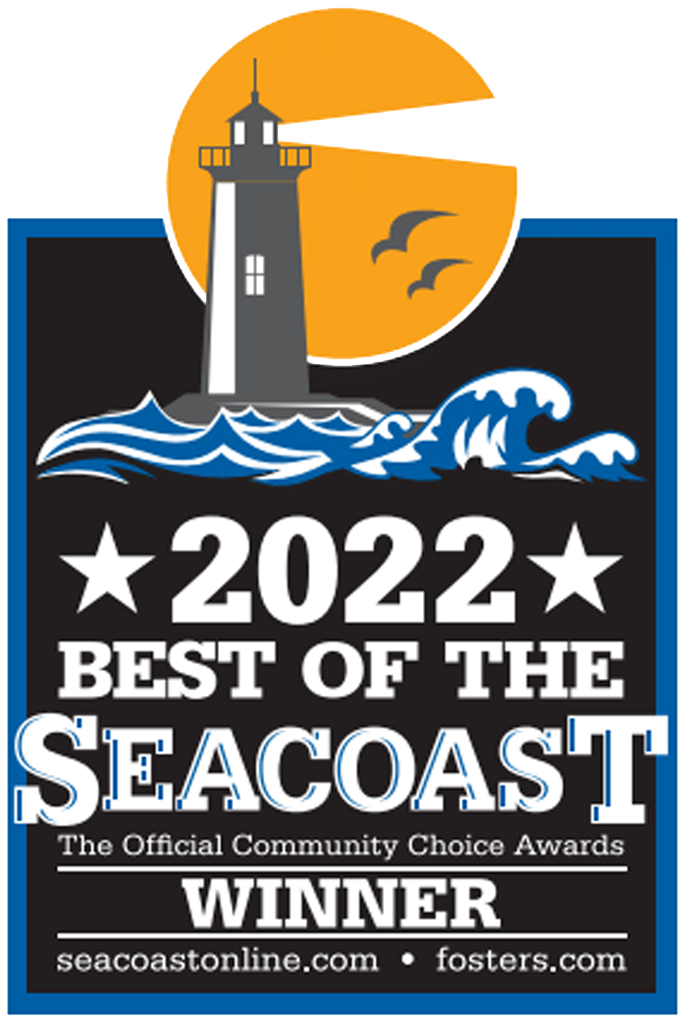