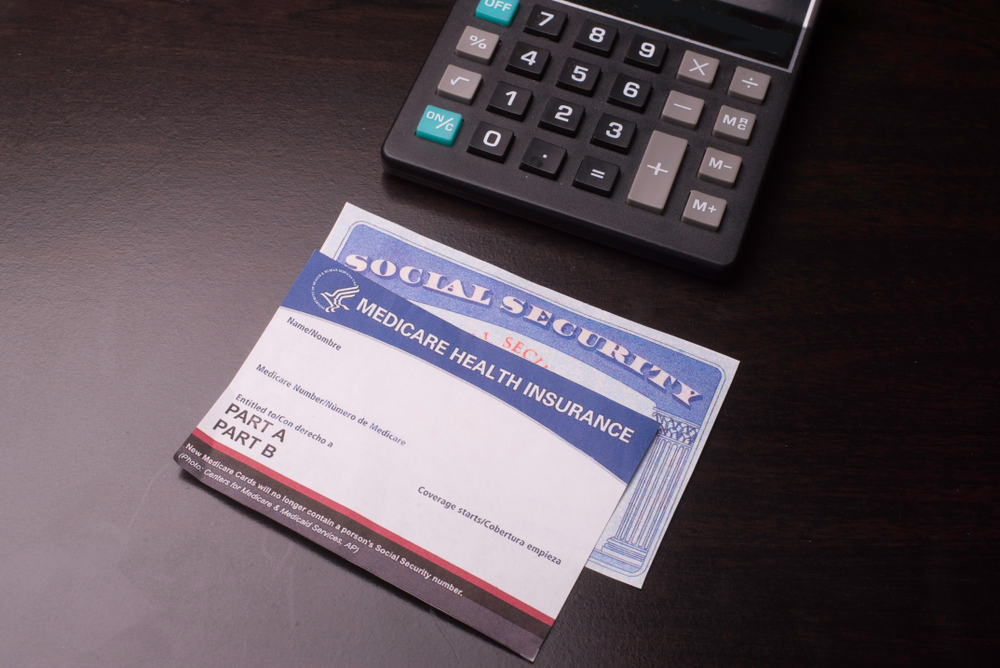 An economy that is recovering from the pandemic faster than expected means that the Social Security and Medicare trustees are predicting that both programs’ trust funds will remain solvent longer than they forecast last year. While this is a short-term improvement, major difficulties loom unless Congress acts.

Social Security retirement benefits and Medicare Part A benefits are financed primarily through dedicated payroll taxes paid by workers and their employers, with employees and employers splitting the tax equally. Employers pay 6.2 percent of an employee’s income into the Social Security system, and the employee kicks in the same. For Medicare, the amount is 1.45 percent. Self-employed individuals pay the entire payroll tax. This money is put into trust funds that are used to pay benefits.

The trustees of the Social Security trust fund now predict that if Congress doesn’t take action, the fund’s balance will reach zero in 2034 – one year later than predicted last year. The main reason for the improved outlook is a “stronger-than-expected recovery from the pandemic-induced recession,” Treasury Secretary Janet Yellen and Labor Secretary Matt Walsh explained in a statement. The report also stated that the disability insurance trust fund, which pays disability benefits, will not be depleted for 75 years. If disability and Social Security benefits are combined, then the programs would be able to pay full benefits until 2035.

Once the Social Security fund runs out of money, it does not mean that benefits stop altogether. Instead, retirees’ benefits would be cut. According to the trustees’ projections, the fund’s income from payroll taxes would be sufficient to pay retirees 77 percent of their total benefit (or 80 percent if the disability insurance fund is included).

The Medicare trust fund’s outlook has also improved slightly. Medicare’s Part A hospital insurance fund, which pays for inpatient hospital services, will be partially depleted in 2028 – two years later than predicted last year. After 2028, the fund will only be able to cover 90 percent of the total benefits.

The trustees emphasized that their estimates are very uncertain due to potential changes in the economy. If the country slips into a recession, both programs will suffer.

The Trustees recommend that Congress take immediate action to address the problem. Steps lawmakers could take to shore up Social Security include eliminating the cap on income subject to tax. Right now, workers pay Social Security tax only on the first $147,000 of income (in 2022). That amount can be increased so that higher-earning workers pay more in taxes. The Social Security tax or the retirement age could also be increased. Fixing Medicare is more complicated, but some possibilities include lowering drug costs and increasing payroll taxes.

This article is for informational purposes only and shall not be construed as legal advice. No attorney-client relationship between the reader and Brennan & Rogers, PLLC, or its attorneys is intended. This article should not be used as a substitute for legal advice. Laws may vary from state to state, and the educational materials found in this article may not apply in all jurisdictions. 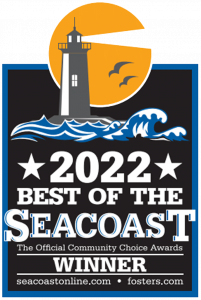